“When will the British introduce the Euro?”

, seems to be a very popular question in Brazil. After having lived here a while, I start to understand that for Brazilians, it must seem ridiculous to change currencies when traveling for a couple of hours from Paris to London. A couple of hours get’s you hardly out of São Paulo here…

Anyway, pondering over this valid question, I think to have come up with a reasonable answer: in 200 years at the earliest. Why? Let me explain:

The French introduced the meter in 1799 and it successively spread throughout Europe as one of the Napoleonic heritages. So let’s say that as a rule of thumb, by 1815, the meter was more or less known in Europe and accepted as a standard of measurement over the next two centuries. Le pied, der Fuβ, and de voet, together with various other random lengths died a slow but inevitable death.

With the exception of the US, Liberia and Burma. No kidding… The UK actually permits the use of the metric system since the 1860’s but it remains widely unpopular. So to know when the British will introduce the Euro, wait till the year they accept the metric system, subtract 1799 – supposing we’ll still use a Gregorian calendar – and voilà. Not too difficult it seems. 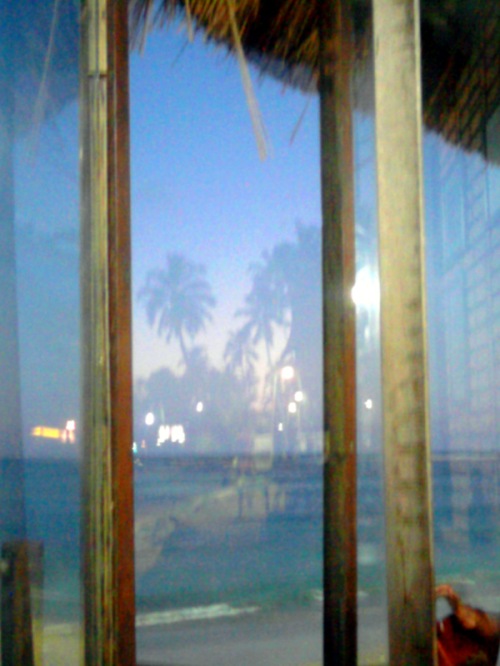